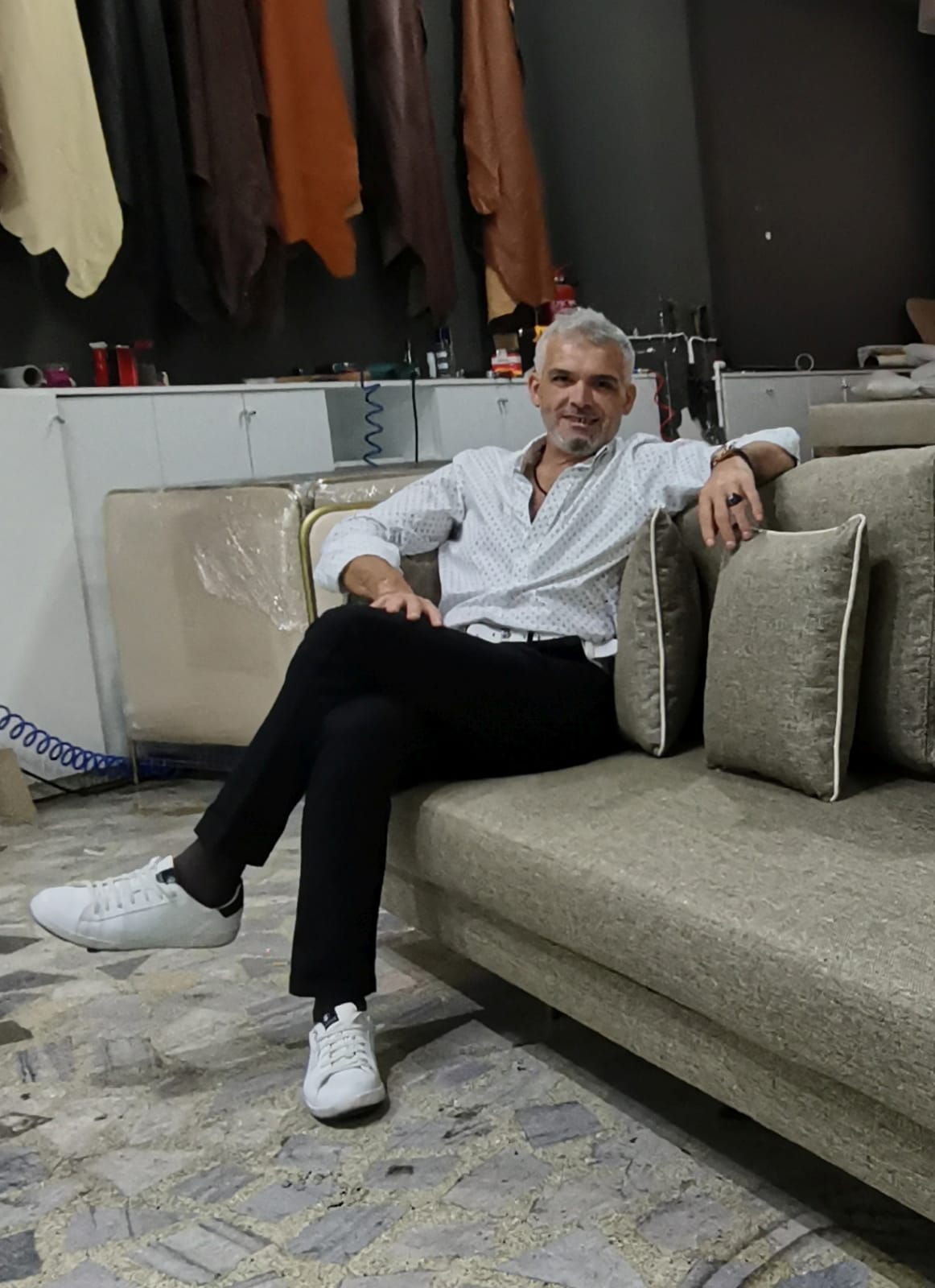 Metin Durmaz, the owner of the most powerful and most wanted Turkish firm of recent years, is an incredibly humble and kind person, he gave us a tour of his factories himself and gave us such detailed information, that he was the most successful student of Zaha Hadid, one of the most famous architects of the world. He was proving to us. In our interview with SAGISTGROUP and Metin Durmaz, who continue on their way with international awards every year; “We worked almost 24/7 non-stop during the Corona days,” he said. When we visited the factory, we saw that many ultra-luxury villa projects and three (3) 7-star hotels were in production at the same time.

SAGISTGROUP, the only international Turkish company that is the most demanded in the decoration and furniture of star hotels and luxury villas, carries out turnkey projects from A to Z with architectural consultancy, decoration and Hotel Furniture production.

While talking to himself, we were really proud when we saw that he has signature on furniture and decoration projects in many ultra-luxury Hotels, Villas and Residences in the USA, Europe, the Arabian Peninsula and all of Africa.

Especially preferred by millionaires and celebrities, SAGISTGROUP and Metin DURMAZ chose customers one by one. Thus, he says that he is more comfortable with beautiful projects.

We asked Metin DURMAZ, the owner of SAGIST GROUP, which carries out many ultra-luxury hotel and villa decoration projects and produces furniture in Africa, why he is interested in Africa. His answer brought tears to our eyes: “This is how I express my gratitude as a Turk to the continent (Africa) where humanity was born.”

Metin Durmaz, one of the world’s most famous architects and owner of SAGIST GROUP, stated that full education scholarships to a total of 100 female university students in African countries such as Nigeria, South Africa, Ghana and Kenya are granted by the group, and that the architecture graduates among these female students are chosen for an internship for three (3) years to be personally trained by Metin DURMAZ and that he subjects them to an intensive training program.

We get even more excited when we hear about the success and good news of SAGISTGROUP and Famous Architect Metin Durmaz. I thank him for his humanity and humility.

During our meeting with the famous architect Metin Durmaz, owner of SagistGroup, we learned that the export in the last year amounted to 114M$ and they signed incredible big projects in the USA and Africa. At the same time, SagistGroup, which has many projects in Dubai, continues on its way with the tenders for the construction of 2 ultra-luxury hotels and airports in Nigeria. Famous Architect, who stated that the African continent is extremely important for him, being the most demanded and preferred company in this continent, He says he has a love for the beautiful culture and lifestyle of his African brothers.

Through SAGIST MEGA INTERNATIONAL, their new company opened in Sofia (Bulgaria), and SOODESIGN Co., which opened in London, England, the group continues ambitious projects all over Europe. 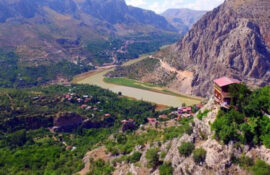 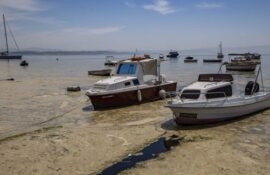 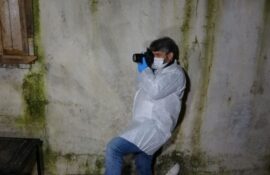 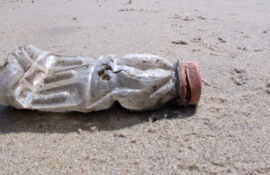 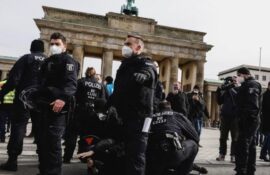 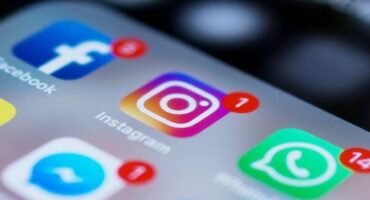 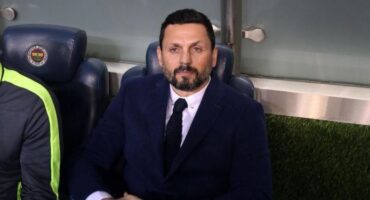 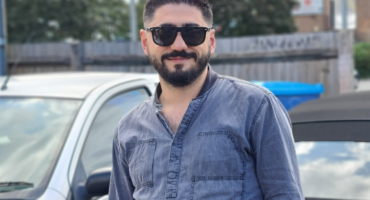 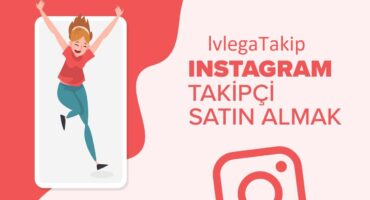 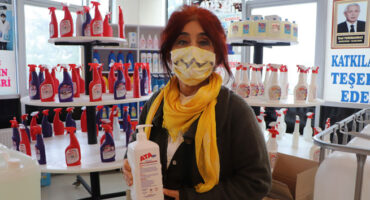 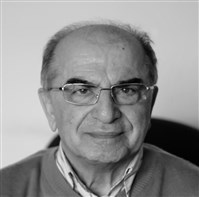